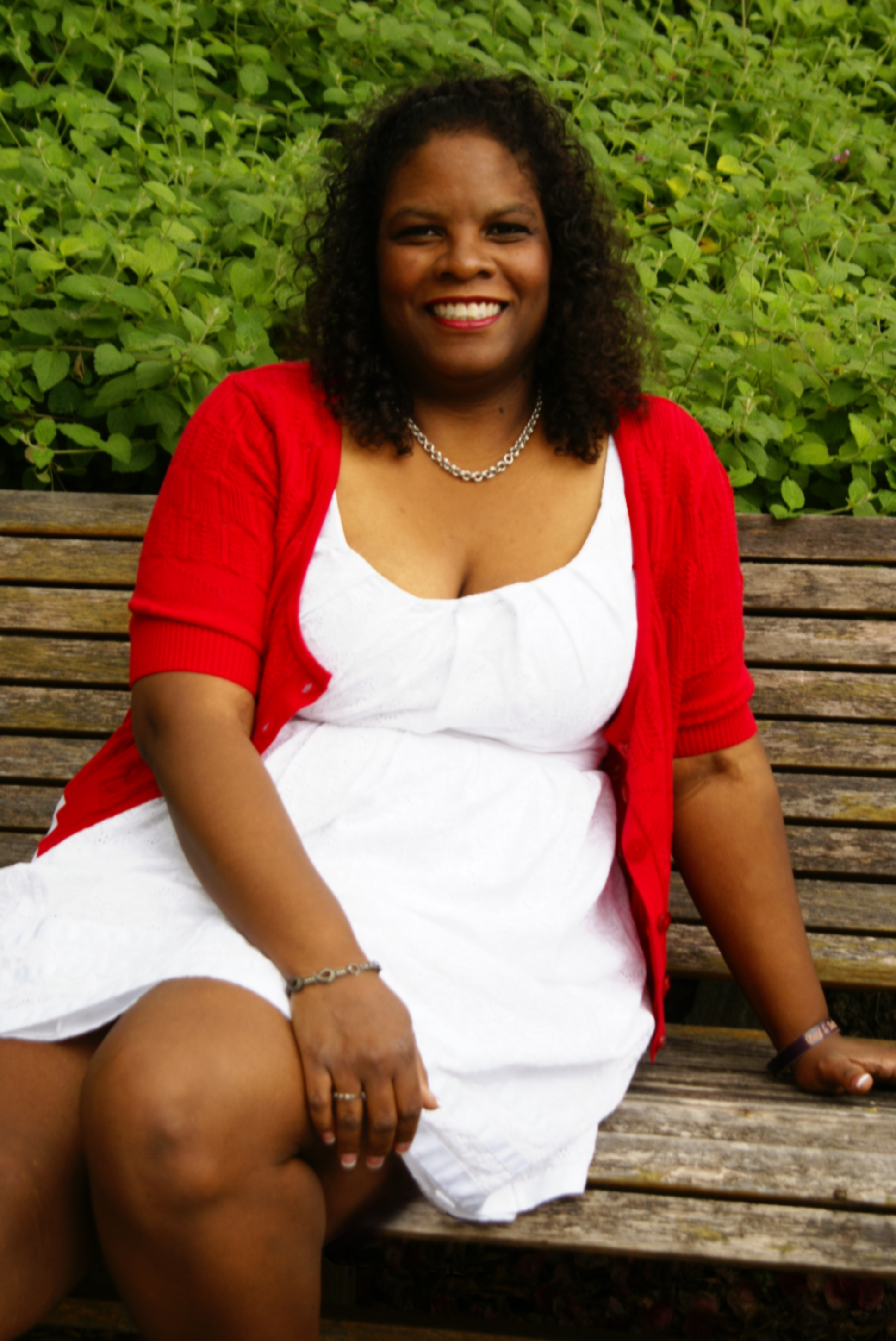 Cheryl L. Bedford Productions wants to make a difference in the Independent Media World and to give back to her Community that has supported all of her endeavors.

Baltimore, Maryland native, Cheryl L. Bedford, who has a Bachelor of Fine Arts Degree from New York University’s Tisch School of the Arts and a Master of Fine Arts Degree from The American Film Institute, is currently working with Duke Media, owned by renowned Actor/Director Bill Duke. As an Independent Contractor, she is responsible for Duke Media’s budgets, proposals and pitches.

In addition to working with Duke Media, Cheryl is attached to various projects as a Producer and/or Line Producer.

As a Production Manager, Line Producer, and Producer, Cheryl Bedford has worked on countless film and video projects, including a dozen Independent Features. She has an extensive knowledge of all of the necessary entities required to mount a successful film or video production, as well as the cost of each of those entities.

Ms. Bedford served as Chief Financial Officer and Supervising Producer for a Boutique Studio. Cheryl was responsible for the day-to-day running of the studio, overseeing all financial information and hiring. Her position required that she work closely with legal counsel regarding various projects for the production company.

Cheryl recently resigned as Chair of Diversity Development and a Producing Instructor from a Film School in Los Angeles, California. As Chair, Ms. Bedford developed the Diversity Series, the Industry Lab (creating a bridge from school to work), among other initiatives. She has also taught at UCLA Extension in Westood, CA.